The Man in a Case

Rati, who goes by the Twitter handle @punditcomment, had asked me around 15 days ago if I could go with my camera to attend the play she directed and is the star of, The Man in a Case, at India Habitat Centre. Unfortunately, I was travelling then and missed the show. Luckily for me, there was a repeat show on 19 April 2012 and I requested my younger brother to accompany me and take the driving wheel for the evening.

Organized by the Yatrik Theatre Group, this short play had props which you could count on one hand, modest but well done lighting, and two talented actors who ensured that the audience was involved in the stories of the characters and rooting for them. There was music, love, dance, laughter (from the audience), action (the hero falls trying to manage a bicycle), and intensity of expressions. The ambiance of the Amphitheatre at the India Habitat Centre added to the magic.

If you are on Twitter, follow the actors: Rati @punditcomments and Gaurav @mildlyclassic. Catch there play and it will be a pleasant, beautiful evening, I promise! For now, I hope my captures will do justice to the magic these two created on stage.

I have deliberately decided to post the pictures in an incorrect order. Try sequencing them and see if you can make a picture story :-) 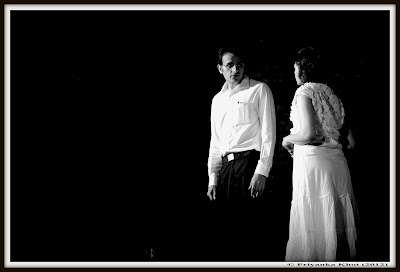 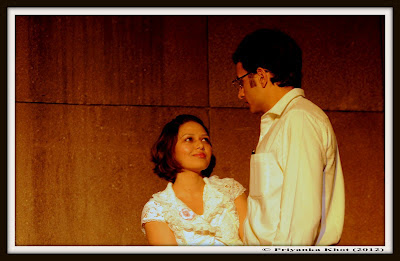 Love in the eyes 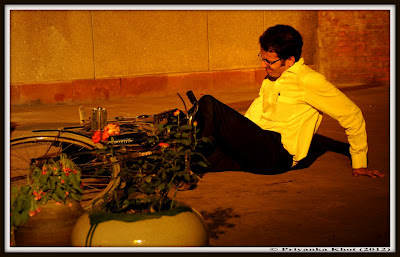 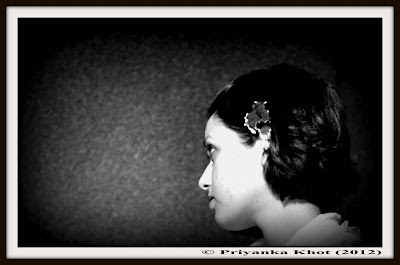 Eyes filled with a thousand questions 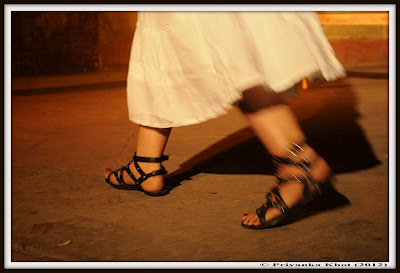 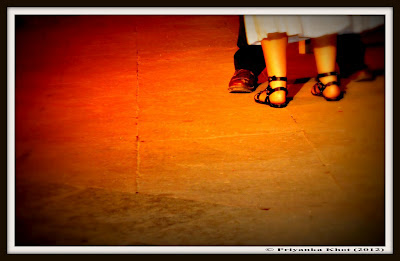 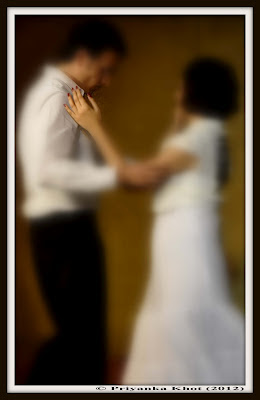 Red is the colour of my love Look, can you see our future? 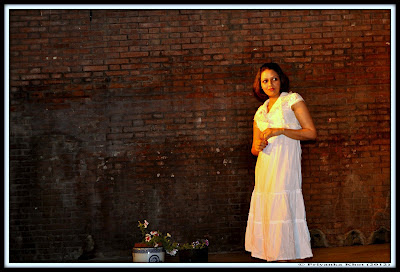 The beautiful bride to be 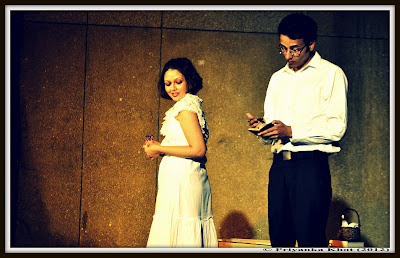 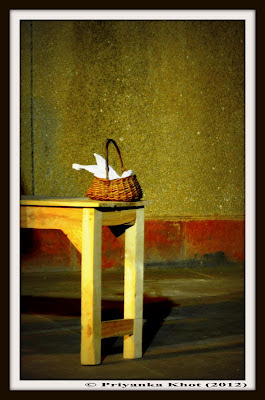 A basket of fresh apricots 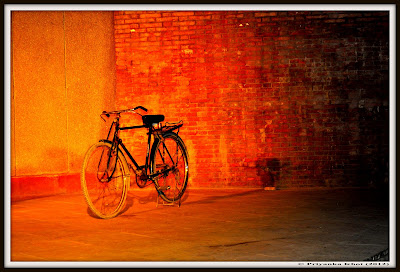 The bicycle and the red wall 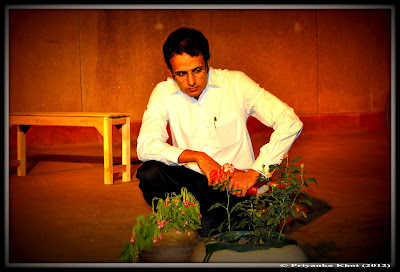 Talking to the flowers 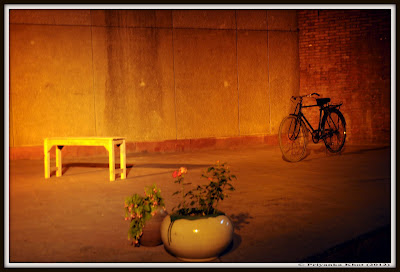 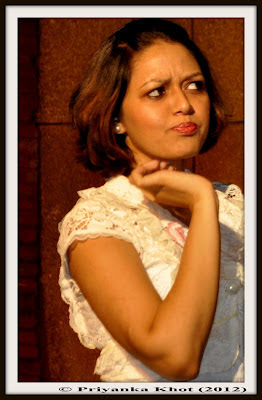 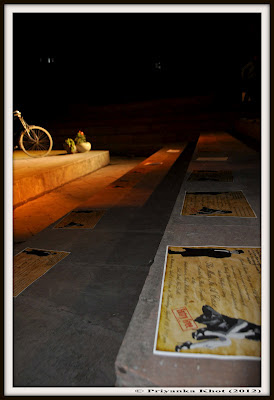 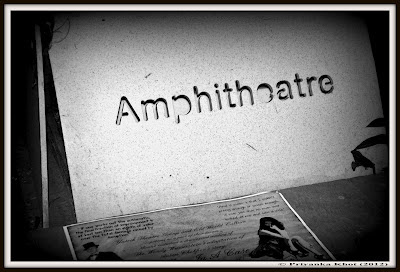 The venue
Posted by Priyanka Khot at 12:38 AM 2 comments:

I'd like to believe that some people see in textures. I know scientifically, one is supposed to touch to recognize textures. But there are times when I see in textures. Here are some of the textures that caught my eye during my recent visits to the India Habitat Centre. 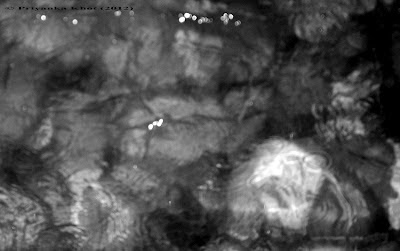 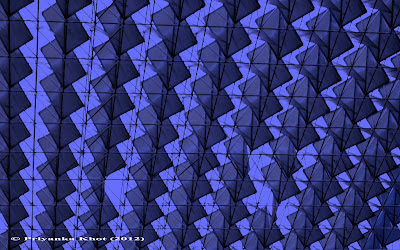 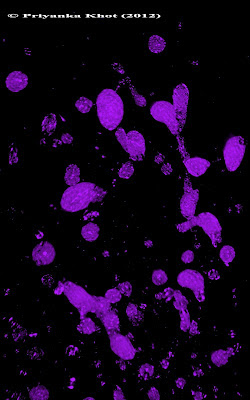 Posted by Priyanka Khot at 12:26 PM No comments: